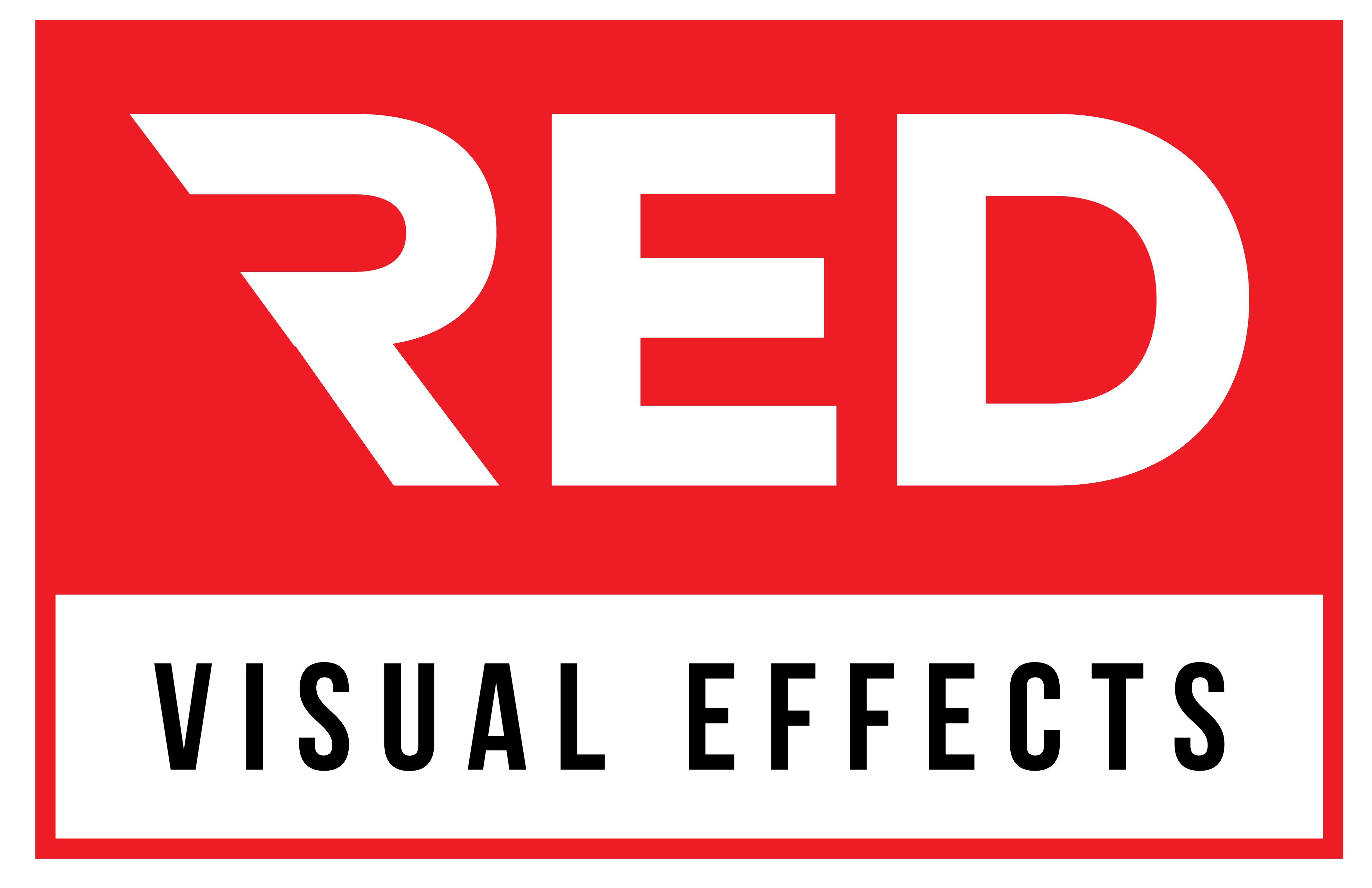 Red Visual Effects > About Us

The force behind Red.

After twenty years in the Visual Effects Industry as an artist, 2D Supervisor and a VFX Supervisor, Lev Kolobov founded Red Visual Effects in July of 2019. Lev is an industry veteran. He studied Film and Animation at university and subsequently worked as a film editor, before beginning his VFX career as a Compositor in Canada. He quickly rose through the ranks, becoming a VFX Supervisor on films such as Hairspray (2007) and Everybody’s Fine (2009).

Lev moved to the UK in 2010 to help MPC, a visual effects company, transition to using Nuke pipeline while working as a Senior Compositor. By steadily climbing through the ranks once more he was able to become the 2D Supervisor on films including The Martian (2015) and The Jungle Book (2016).

Isle of Dogs (2018) was Lev’s first independent project, which was co-supervised with Tim Ledbury. The entire film’s 850+ shots were done in-house by a custom built “vfx company” which was assembled from scratch. This was the moment when the idea for Red Visual Effects was born – build a custom-made VFX company per project.

Lev’s experience in the industry means his outstanding organisational and interpersonal skills allow him to identify the right talent for each individual project’s needs to ensure an efficient production. It has consistently amazed customers how a small “custom-made” company can outperform leviathans and produce better results at a fraction of the mainstream price.

Lev followed Isle of Dogs (2018) with Dumbo (2019) in which he worked directly for the film’s VFX Supervisor – Richard Stammers. By applying the same agile principles 250+ final shots were completed, making it the second-largest “vendor” on the project. The system worked.

Technology and expertise allow us build a custom VFX solution per project.